Faces of those affected 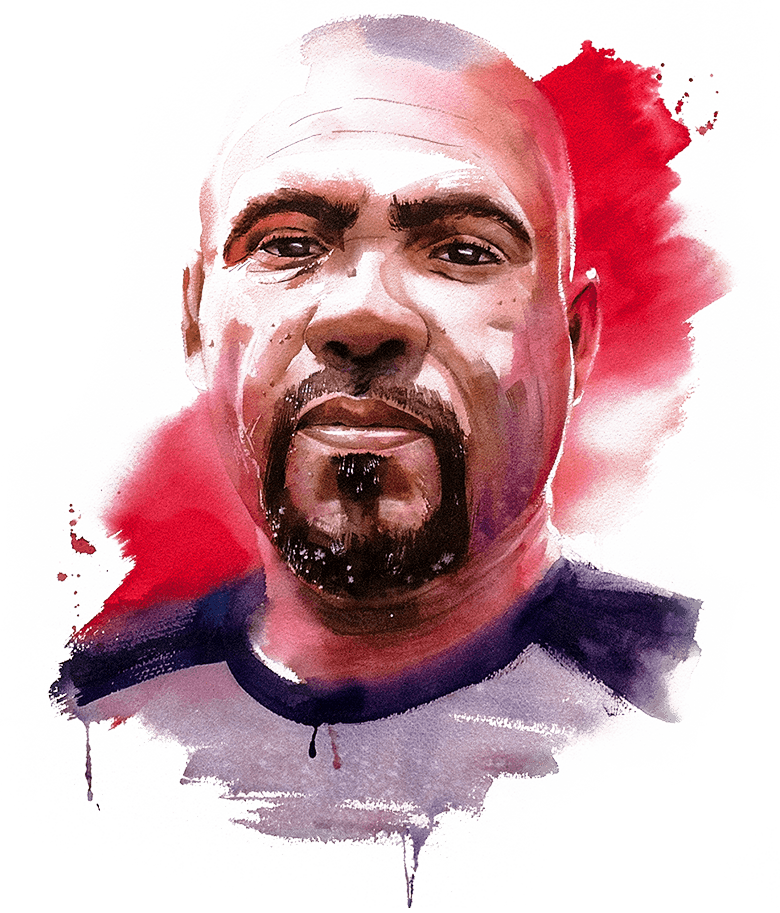 A whole school is being poisoned

In May 2013, teacher Hugo Alves witnessed the scene when over 90 children and adults were poisoned by a highly hazardous insecticide produced by Syngenta. An agricultural plane accidentally sprayed the school. This is the story behind Hugo’s portrait, painted with water polluted by pesticides. 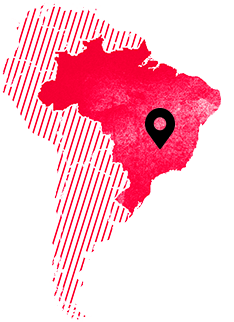 “Schools in rural areas often face cases of poisoning by pesticide. But if you protest about it, you can run into trouble.” Hugo teaches in the Rio Verde region, an important agri-business centre. Since the pesticide was accidentally sprayed on his school, he’s had recurring health problems and suffers from asthma. But the worst trauma was the suffering of the children: “They passed out, time and again. They screamed at me not to let them die.” Even today, five years on, these scenes torment him at night. The case led to Syngenta Brazil being convicted by a regional federal court in March 2018 – but the company only had to pay a small fine.

Recently, Hugo was exposed to highly hazardous pesticides once again, in another school in Rio Verde. He wants to make sure that all victims of the incident at his school, as well as all victims of pesticide poisonings, are finally listened to. He demands that both politicians and companies better protect the public. “Syngenta should stop turning a blind eye. It should acknowledge the impact that its pesticides have on human health, and do something about it.”

“Syngenta should stop turning a blind eye to this situation. It should acknowledge the impact that its pesticides are having on human health, and do something about it.” 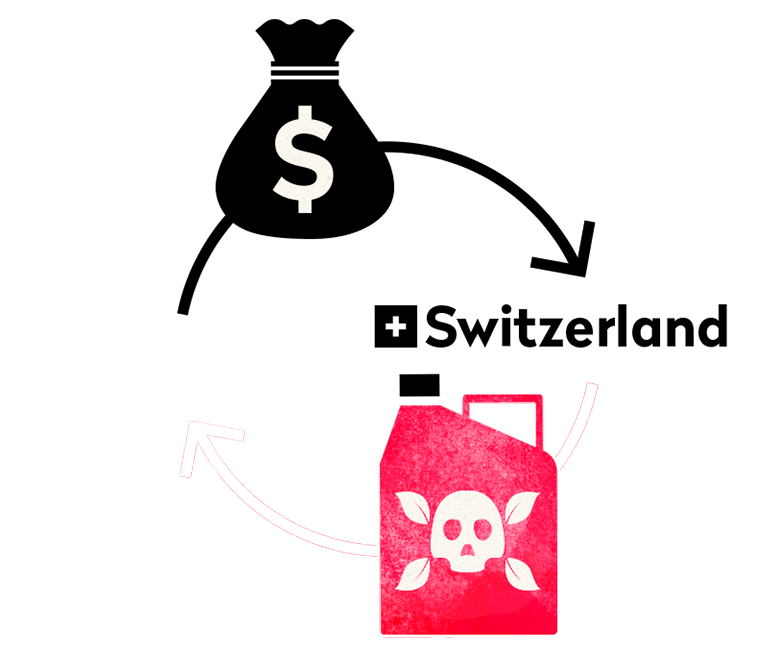